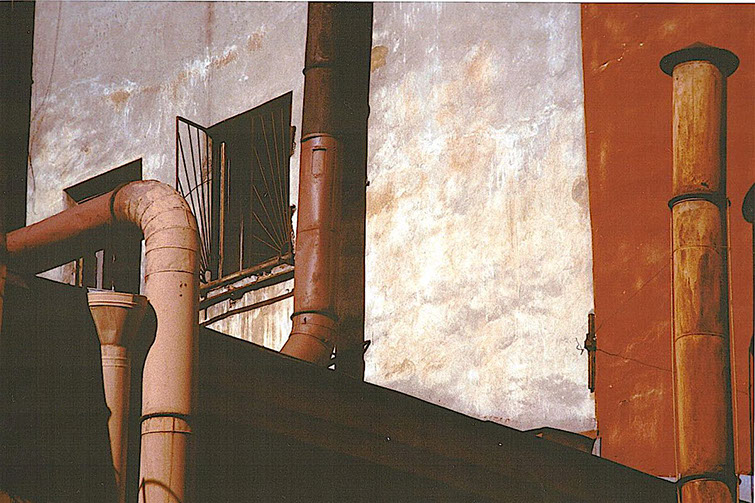 These pictures are the fruit of my wanderings through St. Petersburg. I meandered all over the city of Peter the Great, opening my eyes wide open, guided by my curiosity and my intuitions. I was following no program in particular; I wasn’t on a reporting assignment; I simply wanted to discover a city where reason competes with exaggeration. These pictures are not the faithful chronicle of an urban space where the grandiose cohabits with the sordid, but rather the visual record of a city, which invites a kinship, which rests on chance encounters with the light, the sky, the clouds. It was a surprise, but in the end it was the last lights of the day on the Neva, the evening gold caressing the icons, the white silhouette of a bulb against a stormy sky, which became the stops on this photographic journey. These pictures are gratuitous, fragmentary, dictated by an emotion, which passes and which will not come back, the emotion which seizes you as you turn around a street corner or along the bank of a canal and suddenly see an architecture, which light creates anew in the midst of stone, sky and water. The banks of the Neva or of the Fontanka, the play of bulbs and golden spires, the alignments of multicolored palaces, the curious details – all say something about this secret city.